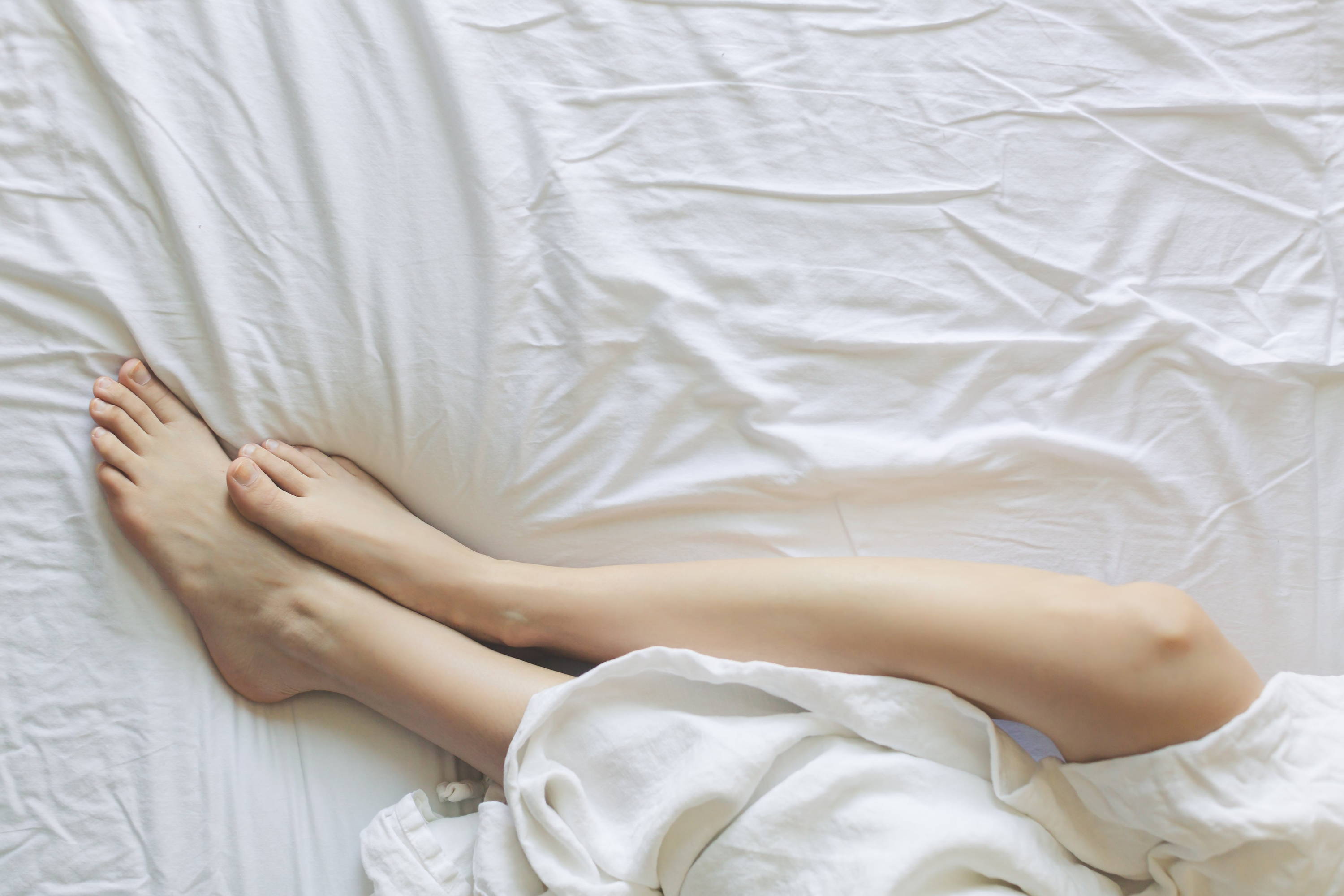 First, what is Earthing?

Earthing, otherwise known as grounding, is the simple act of coming into contact with the Earth's surface.

The Earth is coated in an unlimited source of negatively charged free electrons, which we are able to absorb every time we come into contact with the Earth's surface. These free electrons then spread throughout our tissues and neutralise any positively charged free radicals in the body. This effect is sufficient to maintain the body at zero volts, which is the same electrical potential as the Earth.

As explained in the Film, mother Earth is endowed with electrons, and these electrons are readily absorbed through our skin every time we come into contact with the Earth's surface.

The Science Behind Earthing

Did you know that lightning strikes the Earth’s surface 100 times every single second? Every time lightening strikes, the Earth is effectively being recharged with negative electrons. This makes the Earth an extremely rich source of electrons. 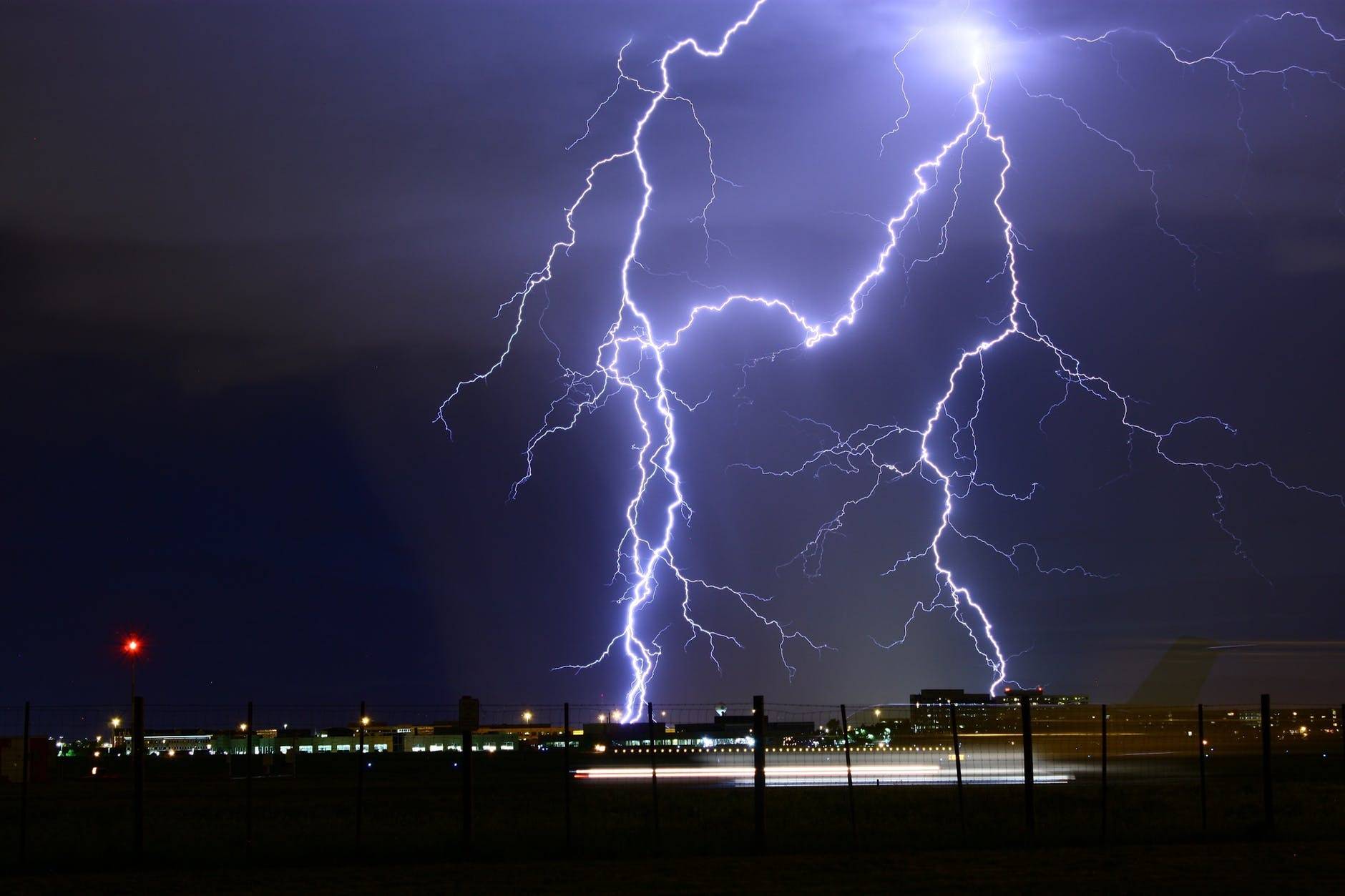 The body requires a constant source of negatively charged electrons in order to neutralise and prevent an excessive build-up of positively charged free radicals. Without a regular supply of electrons, the cells in our body are unable to balance the positive charge, leading to free radical damage, oxidative stress and inflammation.

Unfortunately, modern living has mostly isolated us from our electrical connection with the Earth.Everything from wearing rubber soled shoes to the use of synthetic flooring materials, all block our ability to absorb beneficial electrons from the Earth.

By regularly practicing grounding, your body is put back in touch with this abundant source of negative electrons.

The health benefits of Earthing are well documented with 21 research studies in peer-reviewed journals in areas from sleep, inflammation, pain, blood circulation, heart rate variability, mood and more. You view more about the science behind Earthing here.

What Is An Earthing Sheet?

What Are They Made From?

Earthing Sheets are made by using pure silver thread, woven in a grid like pattern, on a cotton sheet. They are then connected to the Earth with an Earthing plug and cord via the Earth connection of a mains socket. The sheet simply acts as an extension cord, bringing the Earth's energy inside and allowing you to stay grounded while you sleep. 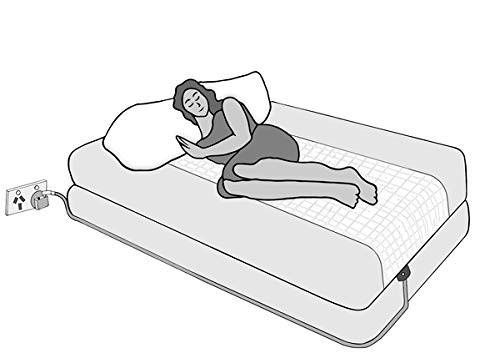 What is an Earth Plug and how does it work?

A regular plug socket has three holes; the third hole is grounded to the Earth. Earth plugs look like any other UK plug, however, they only have a conductive Earth pin and do not come into contact with electricity.

Once the Earthing Sheet is plugged into a socket via the Earthing plug and cord, the sheet instantly becomes grounded to the Earth.

So, Do Earthing Sheets Really Work?

The best way to answer the question would be by looking at the current Science behind Earthing and by putting Earthing Sheets to the test.

Earthing is still relatively new in the Scientific field, however, there are many studies showing the positive effects of using Earthing Sheets. In fact, most of the studies conducted on Earthing incorporated some kind Earthing technology such as mats, sheets or patches, as opposed to being in direct contact with the bare Earth outside.

For example, one study examined 60 people with chronic pain and sleep troubles. Half of the participants slept on a grounded sheet to simulate earthing. The other half slept on a placebo sheet. The participants who slept grounded showed a reduction in chronic pain, respiratory problems, arthritis, apnea and hypertension while the control group did not.

When not grounded, you will generally see a high amount of volts being carried by the body and this is often further increased when there is a presence of electromagnetic fields (EMFs) in the surrounding environment.

Body voltage becomes even higher as we move further away from the ground. In fact, for every meter (3.28 feet) you are above the ground, 300 volts of charge can build up in the body. This means if you are in a second story bedroom, your charge would be 1,000 volts, on average.

As we know, carrying excess positive charge in the body can be a problem and is an important marker of inflammation.

Earthing Sheets help to reduce body voltage and this can be measured by a simple multimeter test. The video demonstration below shows how touching the Earthing sheet causes a significant drop in body voltage.